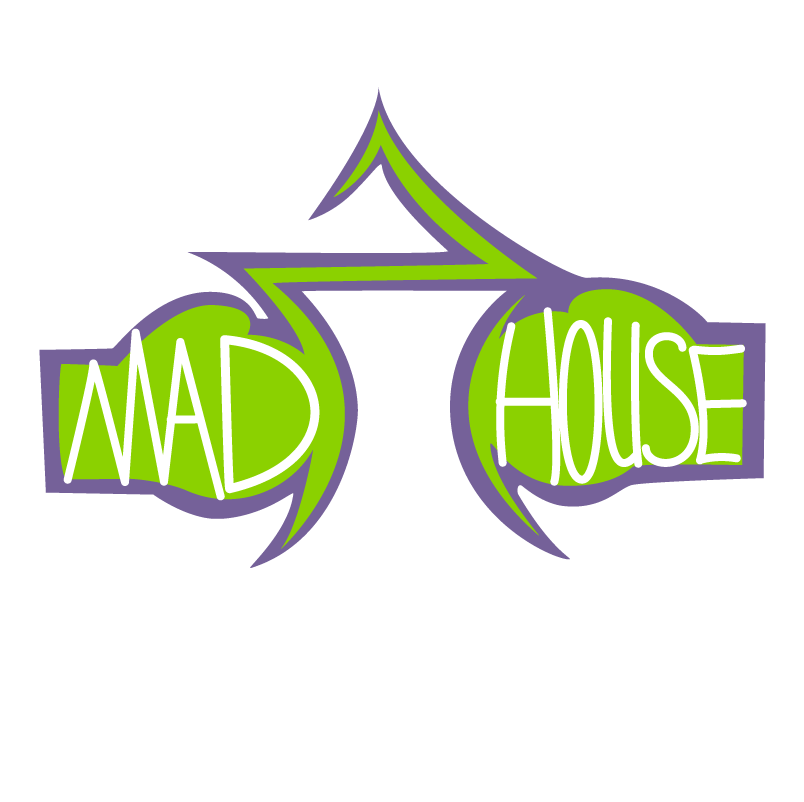 Lifters will have 3 attempts to get the heaviest one rep. The head and lower back must be pinned to the wall and the feet will be placed a foot away from the wall. The bar must start on a “dead hang” on the lifter’s thigh. Only when the command “start” is given can the lifter begin the movement. To complete the rep, the curl bar must be at the lifter’s eye level. The lifter must wait for the command “down” before any downward motion.

Cause for “no lift” Lifters will have 3 attempts to get the heaviest one rep. Head and butt must be touching the bench while feet are firmly planted on the ground. Lifters must demonstrate full control of the bar before getting the command “start”.  After the “start” command, lifters can begin the movement and bring the bar to their chest. The bar must come to a complete stop before it is given the command “Press”. The command “rack” is given after the lifter demonstrates/shows full control of the bar.

Cause for “no lift” Each attempt must be heavier than the last and the lifter CAN NOT go down in weight after giving their numbers to the judges. Each attempt will have 1 minute to complete the movement, if needed, reset the movement.

Competition will be held on Saturday, August 13, 2022. Official competition time is 9:00 AM. All contestants must sign in no later than 8:45 AM to check-in and attend pre-competition briefing.

Join the competition for only $25 Join the competition for only $25